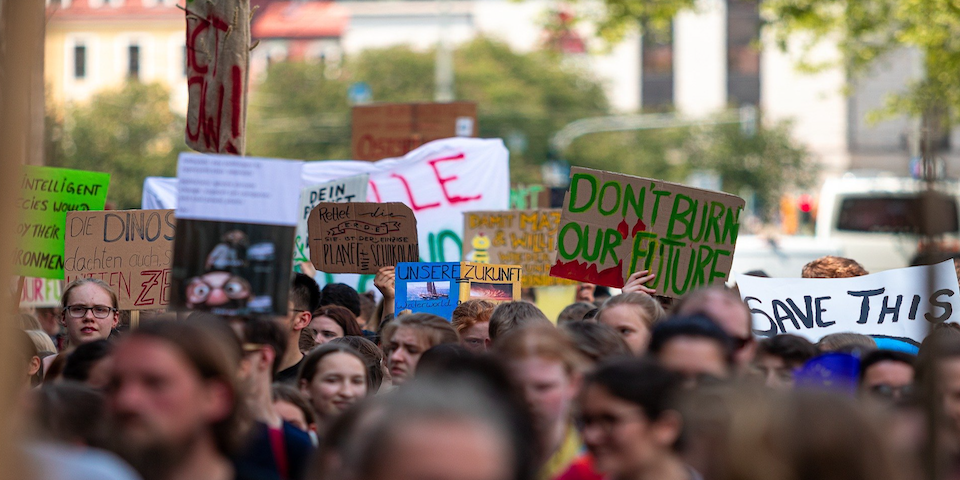 The European Social Survey (ESS) will participate in a new Horizon 2020 project that aims to develop a systematic greenhouse gas measurement system for urban areas.

Coordinated by ICOS - Integrated Carbon Observation System, it will bring together and evaluate the most innovative measurement approaches of greenhouse gas emissions in urban areas and will develop useful tools and services for cities to support their local climate action plans.

To test the feasibility of different modelling approaches in different areas, three cities of different size have been selected as pilots: Paris (large), Munich (medium) and Zürich (small).

As part of PAUL, the ESS will develop the methodology for an online questionnaire that will collect survey data measuring public opinion regarding climate change policies at the city level.

The ESS will then plan and operate a four-wave survey with a gross sample of 2,500 respondents in two of the pilot cities: Paris and Munich.

The survey will be centrally coordinated by members of the ESS core scientific team: ESS HQ - based at City, University of London (UK) - and Universitat Pompeu Fabra (Spain).

Sampling expertise will be provided by the team responsible for sampling and weighting based at the University of Essex (UK).

The publication and archiving of the survey data will be provided by a team based at NSD - Norwegian Centre for Research Data (Norway).

Each online survey will be implemented by ESS national teams based at GESIS - Leibniz Institute for the Social Sciences (Germany) and Sciences Po (France).

As well as providing evidence for the project, the data collected through these web-based surveys will be made publicly available.

It is the first time that the ESS will be involved in a European Commission-funded project that is being led by an environmental focused European Research Infrastructure Consortium (ERIC).

ESS ERIC is the only social survey research project involved in the PAUL project, as part of a consortium of 31 partners from a range of scientific disciplines.

The ESS ERIC will lead Task 1.3: The human dimension of climate policies: economic and behavioural impacts.

The four-year project will begin on 1 October 2021.

ESS has included questions on attitudes towards climate change and energy in its main cross-national surveys. In Round 8 (2016/17) there was a 30-item module and a subset of those is now repeated in each of its biennial surveys.