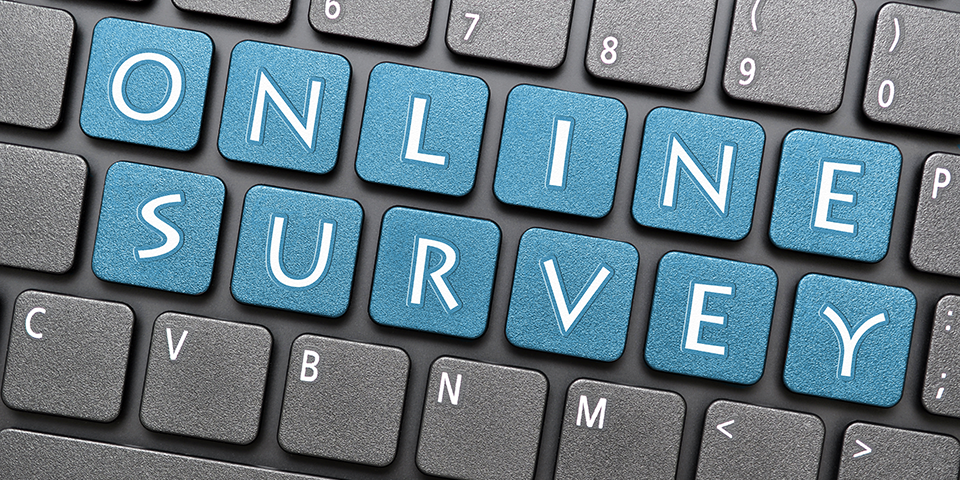 The process for selecting questions to be included as part the European Social Survey (ESS) six-wave online panel has now been completed.

Question module applications of up to 15 questions in a single wave, or 20 questions across multiple waves, were invited from teams of academics unaffiliated to the ESS.

This latest call requested questions on a key academic or policy concern within Europe to be included on waves 4 and 5 of the web panel.

Successful applications include a module on the beginning and end of life, proposed by a team led by Edurne Bartolomé Peral (University of Deusto). The module will combine questions already fielded in the ESS and European Values Study and will be fielded in wave 4.

Wave 4 will also include a proposal led by Bernhard Weßels (WZB Berlin Social Science Center) to assess respondents’ attitudes towards technocracy and populism.

The University of Antwerp’s Dimitri Mortelmans led a successful proposal which aims to measure attitudes towards family diversity (wave 4).

The ESS selected a fourth module of questions to be included in wave 4, proposed by Kuba Krys (Polish Academy of Sciences): The culturally sensitive study of societal development aims.

Wave 5 will include a module on trust in scientific disciplines, led by Peter Achterberg (Tilburg University).

Trust, compliance and fairness during COVID-19 will also feature in wave 5 and will examine public attitudes towards government information during the pandemic (led by Dr Niamh Aspell, Trilateral Research).

A proposal led by Dr Luca Bernardi of the University of Liverpool will assess the Coronavirus pandemic’s effect on respondents’ mental health and will be asked in wave 5.

Questions on ostracism - being excluded and ignored - will also be included in wave 5, following a successful application led by Rainer Greifeneder (University of Basel).

The questions will be fielded on ESS CROss-National Online Survey-2 (CRONOS-2) - a web panel due to be fielded in 12 countries over the next two years: Austria, Belgium, Czechia, Finland, France, Hungary, Iceland, Italy, Portugal, Slovenia, Sweden and the United Kingdom.

The data from the panel will be linked to data from our main questionnaire at the individual level and will be released to the entire scientific community without any privileged access.

It builds on the success of the pioneering CRONOS panel, implemented in three countries - Estonia, Great Britain and Slovenia - during 2016-18.

Successful applicants in the first call (covering waves 1 and 2 of the panel) were announced on our website in November 2020: Questions selected for new online panel.