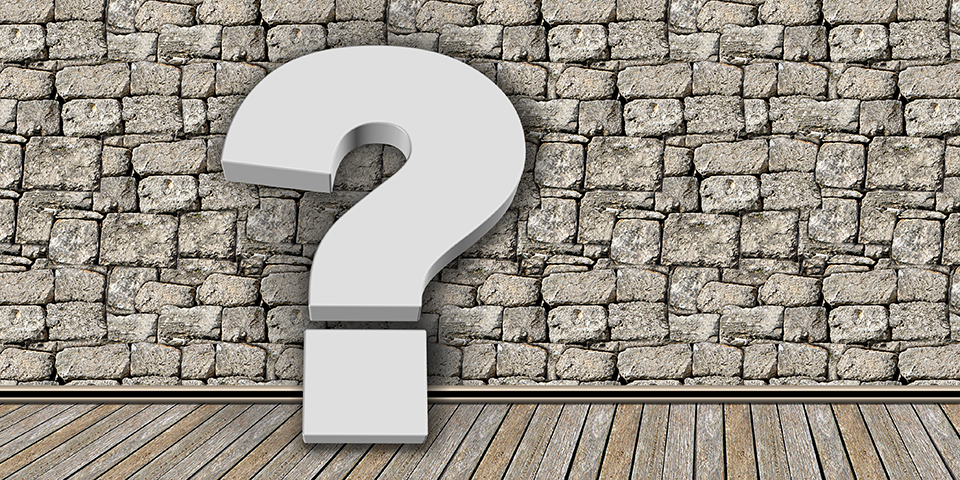 The European Social Survey (ESS) has today (Monday 8 March) opened a second call for applications to design a set of questions to be fielded as part of a pan-European online panel.

The questions will be fielded on ESS Cross-National Online Survey-2 (CRONOS-2) - a web panel due to be fielded in 12 countries over the next two years: Austria, Belgium, Czechia, Finland, France, Hungary, Iceland, Italy, Portugal, Slovenia, Sweden and the United Kingdom.

Applications should address a key academic or policy concern within Europe in which the data will add to the European knowledge base and will have wide appeal to academia and beyond.

This open call is the second of two calls for questions and covers waves 4 and 5 of the web panel, currently due to be fielded in March-September 2022.

An initial call for questions to be fielded in waves 1 and 2 was published last year, with question module proposals already chosen for inclusion in November 2020.

Selected questions can be included on a single wave or across two waves and should be underpinned by a coherent framework.

In total each of the web panel’s six waves will comprise around 60 questions and will take approximately 20 minutes for respondents to complete.

Module proposals should include up to 15 standardised closed survey questions for a single wave, or up to 20 questions that will be included across both waves 4 and repeated in wave 5.

CRONOS-2 panellists will be recruited from amongst respondents of Round 10 (2020/21) of the ESS - those aged 18 years or over with access to the internet for private use, will be invited to join the web panel.

Since the ESS uses a random probability sample approach, this offers a demonstrably higher quality sample compared with self-selected panels that recruit via open invitations.

This is further strengthened by the input-harmonised approach used in CRONOS-2, where panel recruitment, setup and maintenance are guided by the same methodological principles in all participating countries.

It builds on the success of the pioneering CRONOS panel, implemented in three countries - Estonia, Great Britain and Slovenia - during 2016-18.

The deadline for applications is 16 April 2021.