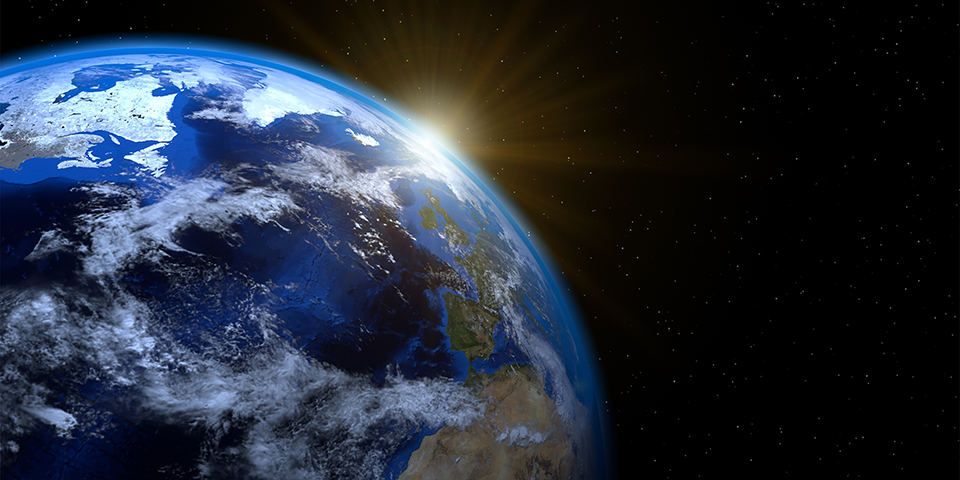 Questions that examine gender attitudes and social inequalities in health have been chosen for inclusion in Round 11 (2022/23) of the European Social Survey (ESS).

The two modules of questions were selected by our Scientific Advisory Board (SAB) following an open competition amongst European researchers.

Proposed by a team led by Susan Banducci (University of Exeter), Gender in contemporary Europe: Rethinking equality and the backlash will be included in our survey for the first time.

Around 30 questions will explore attitudes towards feminine and masculine identities, sexism, gender discrimination and gender equality.

The module will also ask respondents to consider policy responses to gender inequalities implemented by governments, organisations and social movements over the past few decades.

Additionally, a large number of questions on Social inequalities in health and their determinants - first fielded during Round 7 (2014/15) of our survey - will be repeated.

The proposal was submitted by the majority of researchers involved in the initial module led by principal applicant, Terje Andreas Eikemo (Norwegian University of Science and Technology).

The revised battery of questions will also examine the effect of COVID-19 on social determinants of health and an increase in income and wealth inequalities since the original module was fielded.

Our call for question module applications was open from September 2019 until January 2020 and led to the submission of dozens of proposals.

Our Scientific Advisory Board (SAB) received applications from teams of researchers and academics across a wide range of scientific disciplines and they were particularly impressed with the quality of question module proposals.

Each rotating module includes around 30 questions and will be fielded in Round 11 (2022/23) of our survey, alongside the usual core module of over 150 questionnaire items.

Rotating modules that have been fielded over the past few rounds include: the timing of life and economic justice and fairness (Round 9, 2018/19); welfare attitudes and energy and climate change (Round 8, 2016/17); and immigration and health inequalities (Round 7, 2014/15).

The process for submitting a Round 12 (2024/25) rotating module application will be outlined in autumn 2021.

Read the successful second stage proposals: Gender in contemporary Europe: Rethinking equality and the backlash and Social inequalities in health and their determinants.

In the meantime, we are currently inviting applications for questions to be asked in a new online panel, scheduled to be fielded in 12 countries during 2021 and 2022.

The deadline for applications for this initial call for our new web panel is 5pm (UTC+1) on Tuesday 29 September 2020.