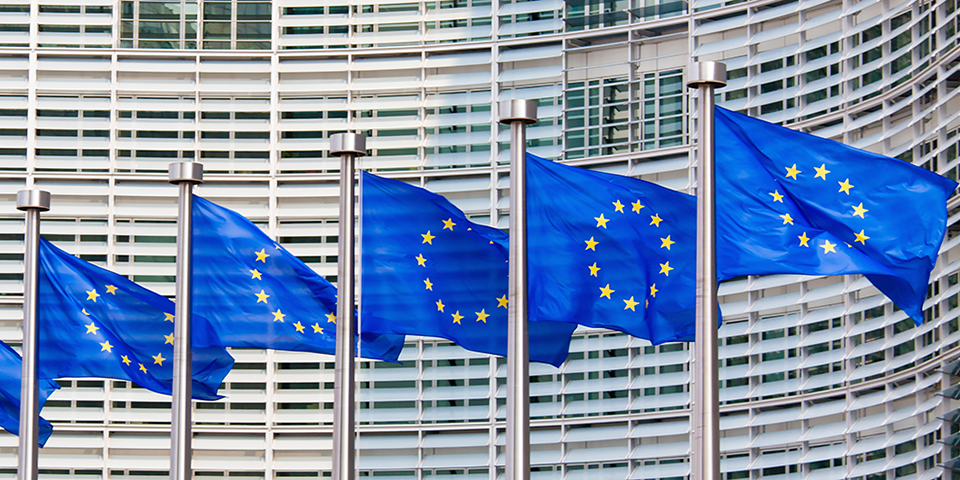 The European Social Survey (ESS) has been awarded almost €5 million in funding from the European Commission to lead a new Horizon 2020 project - SUSTAIN 2 - from January 2020.

The majority of the funding will be used to collect survey data online from respondents in 12 countries, marking a significant investment in cross-national web interviewing for the future.

Participants to the web surveys will be recruited on the back of face-to-face interviews for Round 10 (2020/21) of our survey, due to begin in September 2020.

This web panel builds on the successful implementation of online data collection in three countries, as part of the Synergies for Europe's Research Infrastructures in the Social Sciences (SERISS) project.

The new project also builds on membership development activities implemented by the ESS in the European Union (EU) funded project, SUSTAIN, to boost the number of participating countries.

As part of this new project, the benefits of joining the infrastructure will continue to be promoted to funding agencies in countries who did not participate in Round 9, or are yet to commit to fielding the survey in Round 10.

SUSTAIN 2 will also explore a potential partnership with the European Values Study (EVS), to consider whether EVS questions could be included in ESS data collection.

An Impact Case Study - a report that investigated the academic, non-academic and teaching impact of the ESS - was published by Technopolis Group (UK) in 2017. As part of SUSTAIN 2, this exercise will be repeated, with short country reports being produced for new or returning countries.

The new funding will also allow the ESS to work closely with CentERdata to provide all national teams with computer-assisted personal interviewing (CAPI) software and the Translation Management Tool (TMT), developed in SERISS.

“This €4.9 million grant award represents a significant boost to the ESS and a major investment from the European Union (EU) in the ESS. The inclusion of a 12-country web panel represents a ground-breaking moment for European social science. We are delighted in this vote of confidence in our infrastructure.”