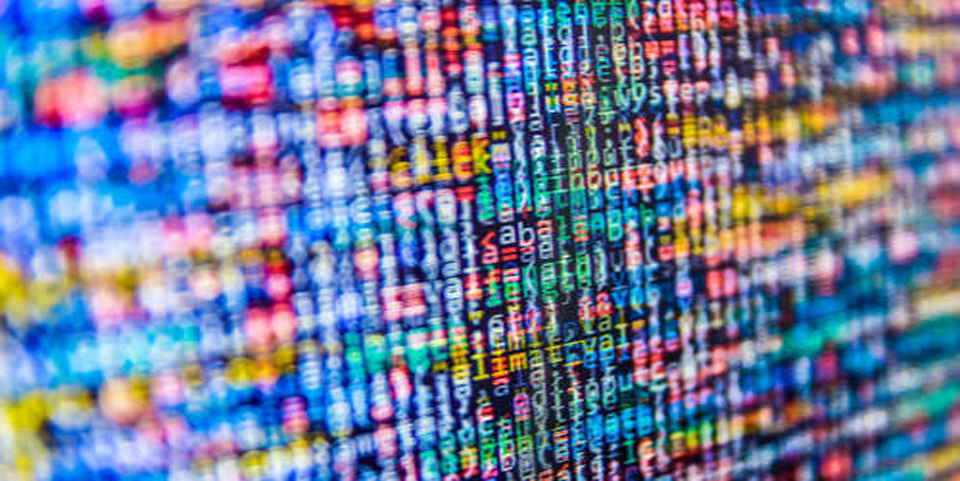 The first edition of data and documentation for European Social Survey (ESS) Round 8 (2016) has been published today (Tuesday 31 October).

It means that data from the eighth iteration of the survey is now available from 18 countries who undertook fieldwork in 2016.

Data from the remaining countries who took part in Round 8 is expected to be included in the second data release, scheduled for publication in May 2018. Post stratification weights for all countries will be made available at that time.

Round 8 of the ESS included questions asked in every round since 2002 on topics including crime, democracy and politics, human values, immigration, media consumption, national and ethnic identity, perceived discrimination, religion, social exclusion, social trust/trust in institutions, subjective wellbeing and socio-demographics.

The 2016 data set also includes attitudinal data collected on two rotating modules that were partly designed for inclusion by multi-national teams of external researchers in collaboration with the ESS Core Scientific Team.

Welfare attitudes were explored during Round 8 (2016) of the survey in a module that was originally fielded in Round 4 (2008).

The repeat module was designed by a team led by Wim van Oorschot and Bart Meuleman based at the University of Leuven, Belgium, in collaboration with the ESS.

The new data offers an insight into public attitudes towards welfare either side of the economic crisis, allowing academics to study the consequences on welfare attitudes of a deep economic downturn.

It includes new items added to the 2008 questionnaire on the future of welfare, including an item on the introduction of a universal basic income.

Round 8 data on this subject should offer an insight into European perceptions of climate change for the first time in the history of the ESS.

The climate change and energy module was partly designed by a team of European academics led by Wouter Poortinga of Cardiff University, UK.