The history of the ESS ERIC

Sir Roger Jowell and Max Kaase began developing the case for a comparative European Social Survey at the European Science Foundation (ESF) in 1995. Under the leadership of Jowell and Kaase, committees were established to produce an ESS Blueprint. The ESF would eventually ask Jowell to assemble a core team and apply to the European Commission for central funding to be matched by the participating countries.

In 2001, the European Social Survey was established at the National Centre for Social Research (now NatCen Social Research) in London. Since 2003, the ESS Headquarters are hosted by City, University of London (UK).

In 2005, the ESS was the winner of the Descartes Prize for Research and Science Communication.

Following an application to the European Commission which was submitted by the UK on behalf of 14 other countries, the ESS was awarded European Research Infrastructure Consortium (ERIC) status on 30 November 2013.

Co-founders of the ESS

The European Social Survey was created thanks to the work of Sir Roger Jowell and Max Kaase. Without their efforts, the ESS would probably not exist. 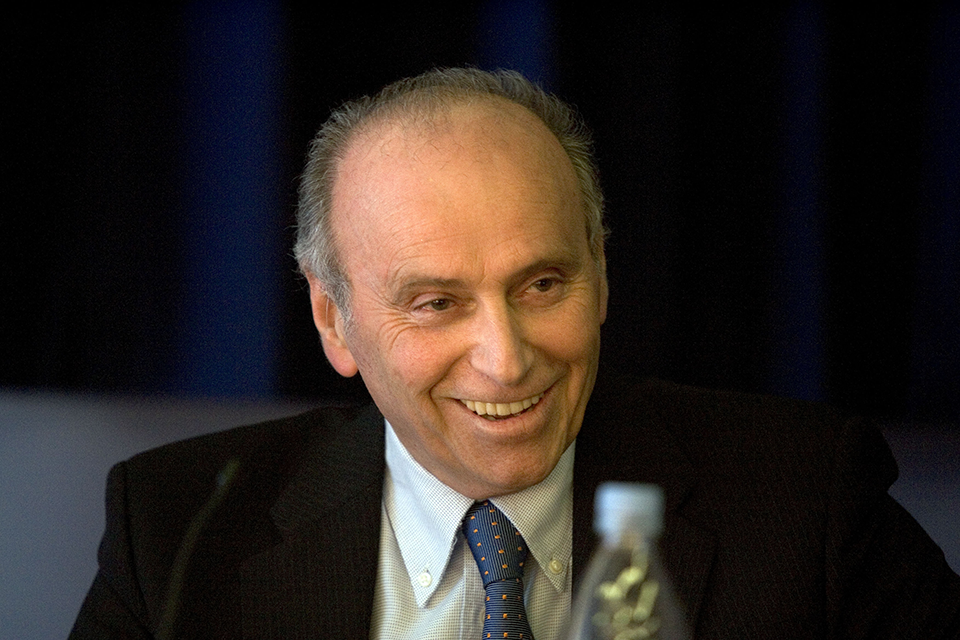 Following graduation in 1964, Roger visited the UK. Fear of being arrested on his return to South Africa for his early political involvement meant the move was soon made permanent. South Africa’s loss was the UK’s gain.

Roger was initially active in the Labour Party - particularly in supporting the anti-apartheid movement - and this led to his appointment as alderman for Camden Council in 1970. He sat on Camden Council’s community race relations committee and helped organise a boycott of South African products and services.

Roger had studied politics - an area obsessed with opinion polling - at university, so perhaps it is no surprise that he began his career at Research Services Limited (now Ipsos MORI). It was there that Roger met Mark Abrams, who would become his mentor. Abrams was a pioneer in developing new techniques to ensure surveys and opinion polls were as accurate as possible.

In 1969, Roger created Social and Community Planning Research (SCPR) - now known as NatCen Social Research - with Gerald Hoinville, and would go on to lead the organisation for over 30 years.

Whilst at SCPR, Roger established the British Social Attitudes (BSA) survey in 1983 and was heavily involved in its annual report for 19 years. The BSA continues to be one of the UK’s leading social surveys. Roger also co-directed another integral UK survey, the British Election Study, from 1983 to 2000.

In 1978, he was heavily involved in the creation of the Social Research Association (SRA), becoming an active board member offering unwavering support for Janet Lewis and Malcolm Cross’s new body.

In 2001, Roger was awarded the CBE in the UK for his services to the social sciences. Seven years later, he was recognised again by the UK Government - this time he was awarded a knighthood, becoming Sir Roger Jowell. Sir Roger claimed his knighthood on behalf of all social scientists - remarking how this sort of title had hitherto been almost entirely the preserve of other scientific disciplines.

Roger received the World Association for Public Opinion Research (WAPOR) Helen Dinerman Award in 2005. In 2008, Sir Roger became Deputy Chair of the board of the UK Statistics Authority. 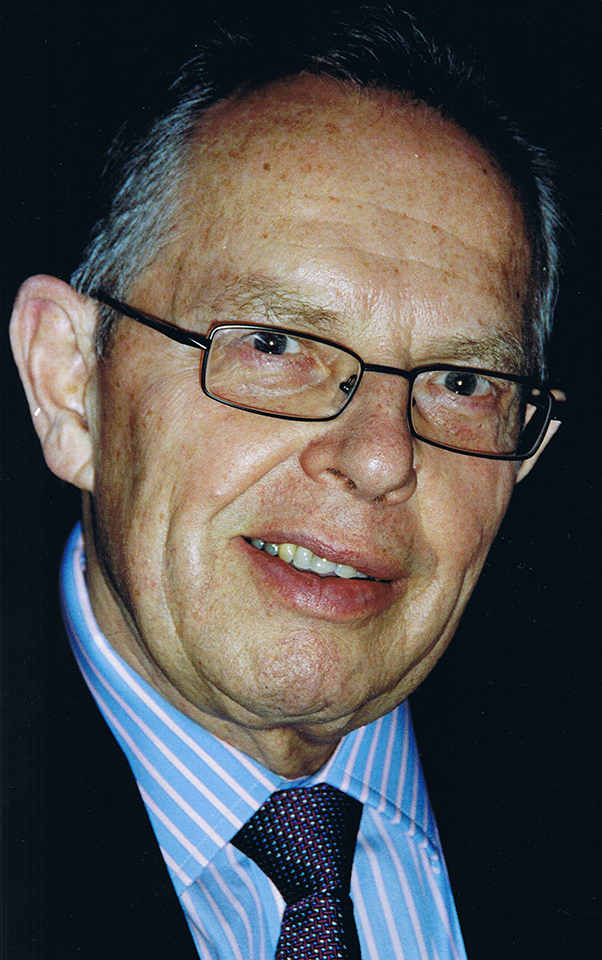 Max Kaase was born in Krefeld, Germany, in 1935. He studied economics, sociology and political science at the University of Cologne where he received his diploma in 1959 and his PhD in 1964. Max then moved to the University of Mannheim, where he held various positions between 1966 and 1971 and obtained his Venia Legendi in 1972.

With fellowships from the American Council of Learned Societies and the Ford Foundation, he spent two years in the United States at various universities as a researcher. Subsequently, Max became Professor of Political Science and Comparative Research at the University of Mannheim, a position he held until 1993.

He served as Research Professor for Democratic Studies at the Berlin Social Science Center (Wissenschaftszentrum Berlin für Sozialforschung - WZB) until 2000. Max became Vice President and Dean of the School of Humanities and Social Sciences at the newly founded private International University Bremen (IUB) until June 2006. In 2007, he was appointed Wisdom Professor of Political Science at the Jacobs Center for Lifelong Learning and Institutional Development, a position he held until 2012.

Max’s association with the European Science Foundation (ESF) dates back to 1987. In 1989, Kaase became co-director – alongside Kenneth Newton (University of Essex) – of the ESF Beliefs in Government (BiG) project.

BiG studied public attitudes towards government in Western Europe since 1945 using comparative analysis of secondary data and led to the publication of a five-volume series by Oxford University Press in 1995. In 1993, the German Research Council (Deutsche Forschungsgemeinschaft - DFG) appointed Max as its academic member of the ESF Standing Committee for the Social Sciences (SCSS).

It was in the SCSS with Roger Jowell that the initiative to develop the ESS began in 1995. With the assistance of Dr. John Smith, the ESS Blueprint was approved by the ESF and Jowell established the ESS.

Max would become chair of the ESS Scientific Advisory Board (SAB). His work on the ESS earned him an honorary doctorate from City, University of London in 2004.

Max’s scholarly work is concentrated in the areas of comparative politics, democratic theory, mass communication, political sociology and social science research methodology. Max has been a major player in the comparative Political Action Study and the Beliefs in Government project as well as the ESS and made important contributions to the development of electoral research in Germany.

Max was a member of the Executive Committee of the International Political Science Association (IPSA) from 1998 to 2003, and served as its President from 2003 to 2006. He was a member of the German Science Council (Wissenschaftsrat) from 1987 to 1992 and has held various positions in the German Research Council. Max was also one of the two ESF Vice Presidents (1998 and 2003).